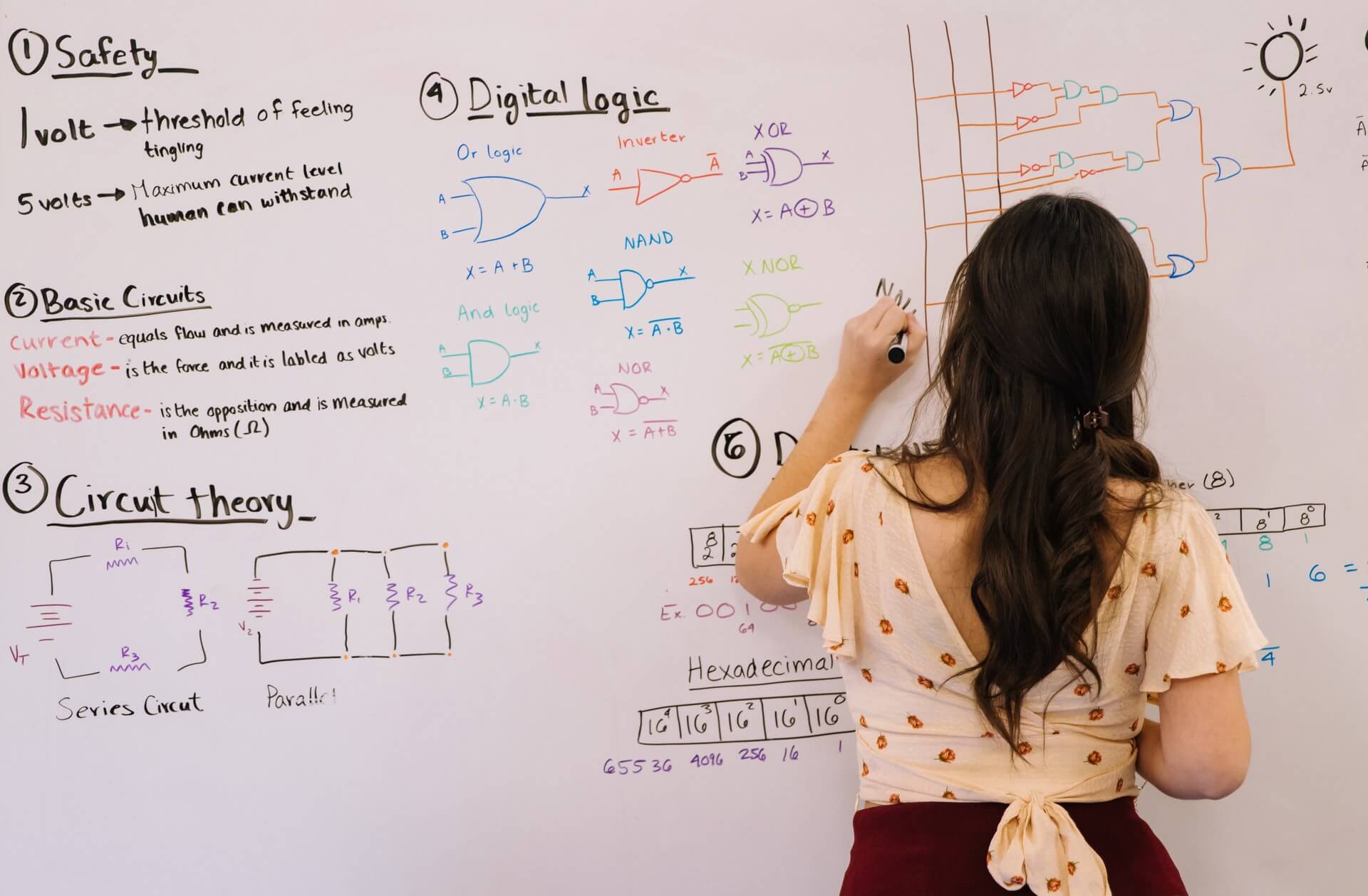 Google ranks sites with help of more than 200 different algorithms that combine to give the final version of site rankings. Each of the 200+ algorithms has hundreds or thousands of factors that affect which website will get a plus and which a minus before the final ranking.

These days, Google has officially announced that during 2021, there were about 5,000 different changes in algorithms. They also conducted about 800,000 experiments to improve search and search results.

It is obvious that SEO optimization is an increasingly complicated area of digital marketing. The acceleration of these changes was also contributed by the fact that now algorithms are written not only by engineers in Google, but also by artificial intelligence.

This site uses Akismet to reduce spam. Learn how your comment data is processed.